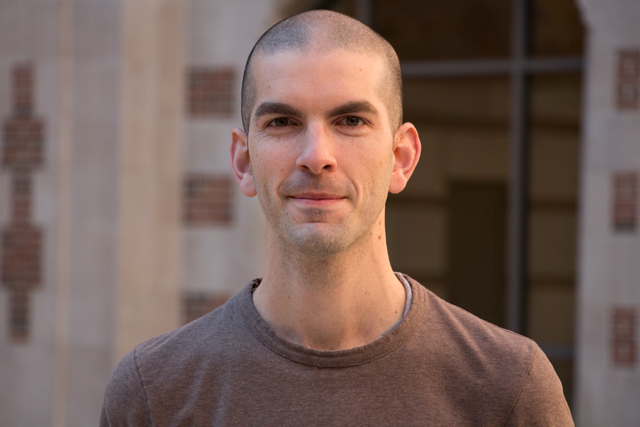 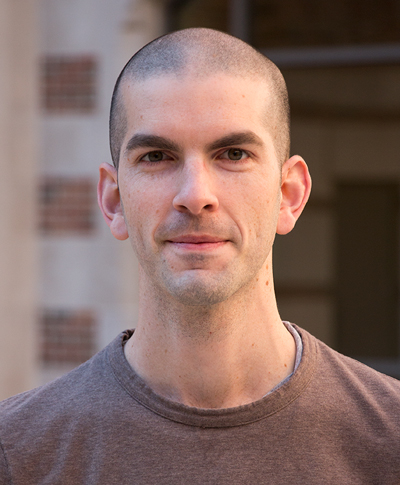 Michael Zakalik earned his BA in History from the University of Michigan, receiving a Pipe Dream Scholarship for students of Polish heritage. While earning his degree, Michael took advantage of Michigan’s Undergraduate Research Opportunity Program (UROP) and spent his days working on a research farm. He parlayed that experience into a stint researching geladas (a primate species similar to baboons) in the mountains of Ethiopia. After having worked for Michigan on a farm and on a mountain, Michael is very happy to be working for the University in an office behind a desk.

Before joining Sweetland as the Undergraduate Program Coordinator in September, Michael made a career in the once-burgeoning Michigan film industry. He worked on such films as “Red Dawn,” “Scream 4,” “The Five Year Engagement,” and most recently on the upcoming “Batman vs. Superman: Dawn of Justice” as a department coordinator.

Outside of work, Michael is an avid reader, middling tabletop gamer, and novice birder. You can often find him walking around town, exploring the Matthaei Botanical Gardens, or frequenting one of Ann Arbor’s many great public libraries.