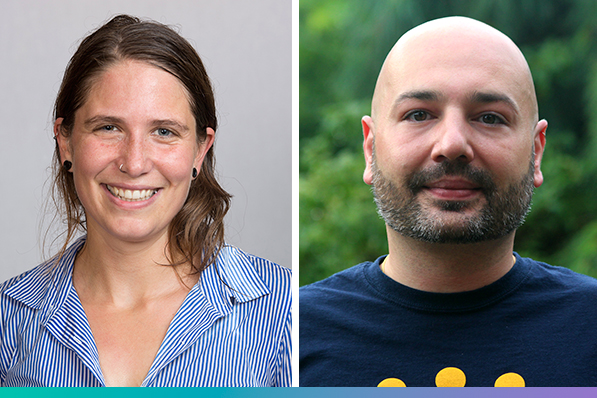 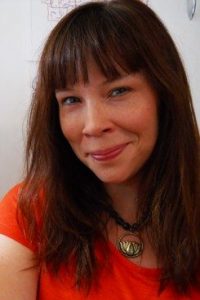 Julie Babcock’s poetry will be featured in december’s Spring ’17 issue and will also appear in the anthology, New Poetry from the Midwest. She published a journal article about recent changes in undergraduate creative writing curriculum at New Theory, and she is currently turning her presentation at the 2016 Creative Writing Studies Conference into an article. Her recently finished novel, A Game We Played, is under agency consideration. 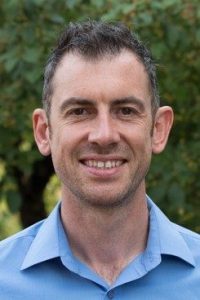 Paul Barron is serving a second year as Interim Director of LHSP. His fiction appeared in the The Nottingham Review and Ekphrastic. He is currently serving on the LSA Academic Judiciary Committee and received a CRLT Faculty Development Fund grant with Carol Tell to revise elements of the LHSP curriculum. 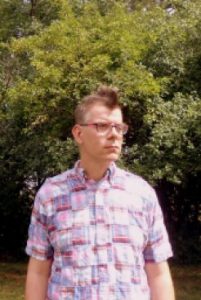 Scott Beal’s chapbook The Octopus won the 2015 Gertrude Press Poetry Chapbook Contest and was published in August 2016. His poems appeared or are forthcoming in Linebreak, Cincinnati Review, Pleiades, and Forklift, Ohio. 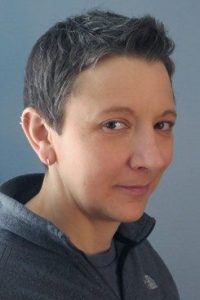 Gina Brandolino published the article “How to Be Off the Tenure Track and Love It” in Inside Higher Ed earlier this month; the article was originally a paper given at a panel at the 51st International Congress on Medieval Studies in May of 2016. 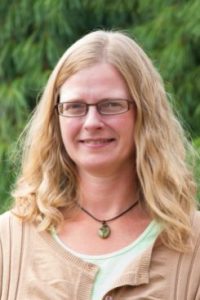 Jill Darling published a book of poems, a geography of syntax; a chapter, “From Expository Blog to Engaged E-Portfolio: Showcasing Writing Inside and Outside the Composition Classroom,” in Engaging 21st Century Writers with Social Media; and a scholarly-creative essay, “Narrative Perversion: Beverly Dahlen’s A Reading (1-20)” in Something on Paper, the Jack Kerouac School of Disembodied Poetics journal online. 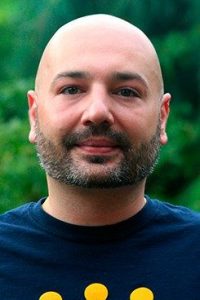 Simone Sessolo, together with Christine Modey, was awarded a CRLT grant supporting Faculty Communities for Inclusive Teaching in January 2016., Simone’s ongoing research on Internet memes was published in the journal Syllabus in June 2016. 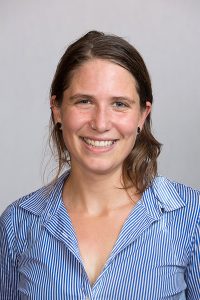 Ali Shapiro received a 2016 BEN Prize for the Outstanding Teaching of Writing. The Ben Prize, funded by an endowment in honor of alum and English Advisory Board member Larry Kirshbaum, is awarded each year to two Lecturers who have achieved a high level of excellence in the teaching of writing. Ali just won a Teaching Transformed grant to support her development of infographic-style course materials. Ali also had a poem published in Prairie Schooner (“On Power”). 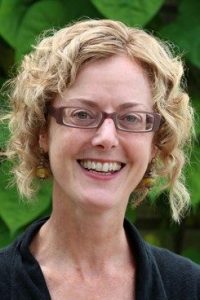 Naomi Silver published “Reflection in Digital Spaces: Publication, Conversation, Collaboration,” a chapter in the book A Rhetoric of Reflection, edited by Kathleen Blake Yancey and available from Utah State University Press. She also presented conference papers on coding electronic portfolios for research purposes (Conference on College Composition and Communication), teaching with resources from the Sweetland Digital Rhetoric Collaborative (Computers and Writing), and analyzing the composition practices of dance choreographers as a form of multimodal writing (Watson Conference on Rhetoric). 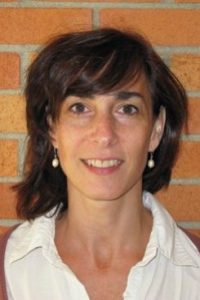 Carol Tell delivered a paper titled “‘Life Without Anything But Life’: Elena Ferrante and Samuel Becket” at the American Conference for Irish Studies (Notre Dame) in April 2016.