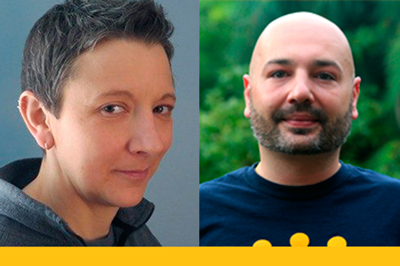 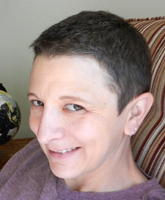 Gina Brandolino was recognized by the College of Literature, Science, and the Arts with an Individual Award for Outstanding Contributions to Undergraduate Education in Fall of 2014. She also presented the paper “Super(Plow)man” in a session titled “Teaching Piers Plowman” at the 49th International Congress on Medieval Studies in May 2014. 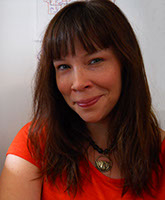 Julie Babcock’s first poetry collection, Autoplay, was published in November from MG Press. Her work appeared in various journals including The Rumpus, Weave, Harpur Palate, decomP, and Western Humanities Review; and her poetry manuscript Rules for Rearrangement was a finalist for the St. Lawrence Book Award. She is looking forward to her Association of Writers & Writing Programs (AWP) panel in April. 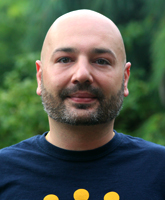 Simone Sessolo published a multimodal project in The Journal for Undergraduate Multimedia Projects (TheJUMP v5.2), The Rhetoric of Memes, with his students from a Writing 200 class on meme culture. He also published an article in The Journal of Popular Culture (August 2014, 47.4), “An Epic of Riots: The Multitude as Hero in Handsworth Songs.” This academic year, he is working with his current Writing 200 students on another multimodal project about using selfies to practice character presentation.

Jennifer Metsker’s “The Plastic Ocean” was published in an anthology by Motes Books titled Seeking It’s Own Level. This long poem explores The Great Pacific Garbage Patch, a flotilla of discarded plastic in the Pacific Ocean said to be twice the size of Texas and growing. The prose poem “A Boat Named January” was published in the journal Star82. Two poems are forthcoming in the Seattle Review. 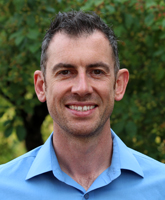 Paul Barron participated in the LSA Institute for Diversity and Campus Climate last spring; he also presented on the Minor in Writing at the Association for Authentic, Experiential and Evidence-Based Learning (AAEEBL) regional conference. Last summer he received a Course Connections grant to have book artist Barbara Brown lead his fall LHSP 125 class in making books. 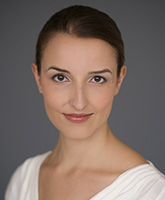