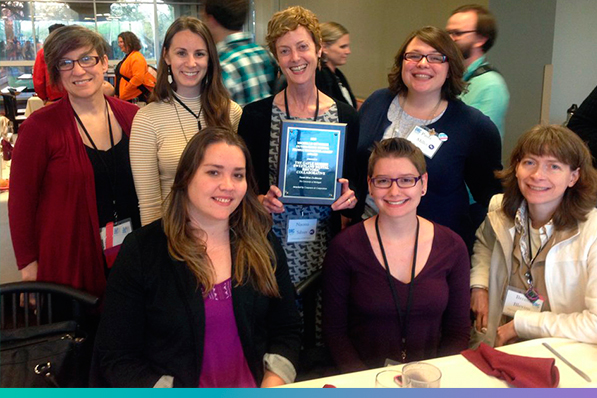 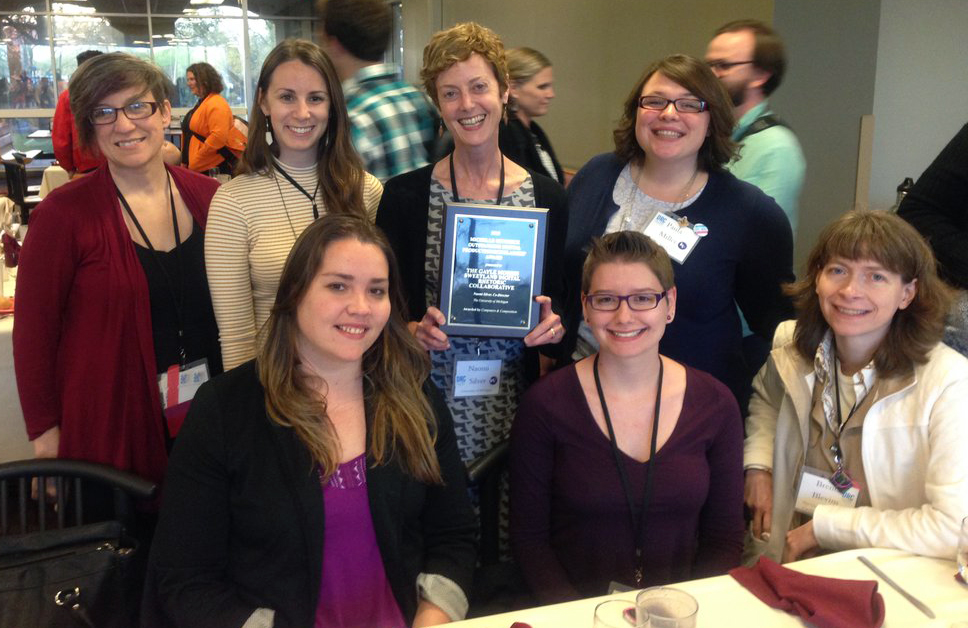 The Computers and Composition Michelle Kendrick Outstanding Digital Production/Scholarship Award recognizes the creation of outstanding digital productions, digital environments, and/or digital media scholarship. It acknowledges that any single mode of communication, including the alphabetic, can represent only a portion of meaning that authors/designers might want to convey to audiences. This award recognizes the intellectual and creative effort that goes into such work and celebrates the scholarly potential of digital media texts and environments that may include visuals, video animation, and/or sound, as well as printed words. Read more about the Michelle Kendrick award.